After wearable devices and smart homes, the Internet of Vehicles has become a hot spot in the Internet of Things and a new favorite of the capital market. On the one hand, IT technology giants have entered strongly, while on the other hand, traditional car companies have been struggling to catch up. Strengthen cooperation. On February 14th, Quanzhi Technology was invited to participate in the 2017 China Smart Car Technology Application Global Summit Forum. Li Xueli, the general manager of the All-Chier Car Networking Division, delivered a speech entitled â€œInternet of Vehicles and Driving Safety in Quanzhiâ€ and received a high degree of attention. . 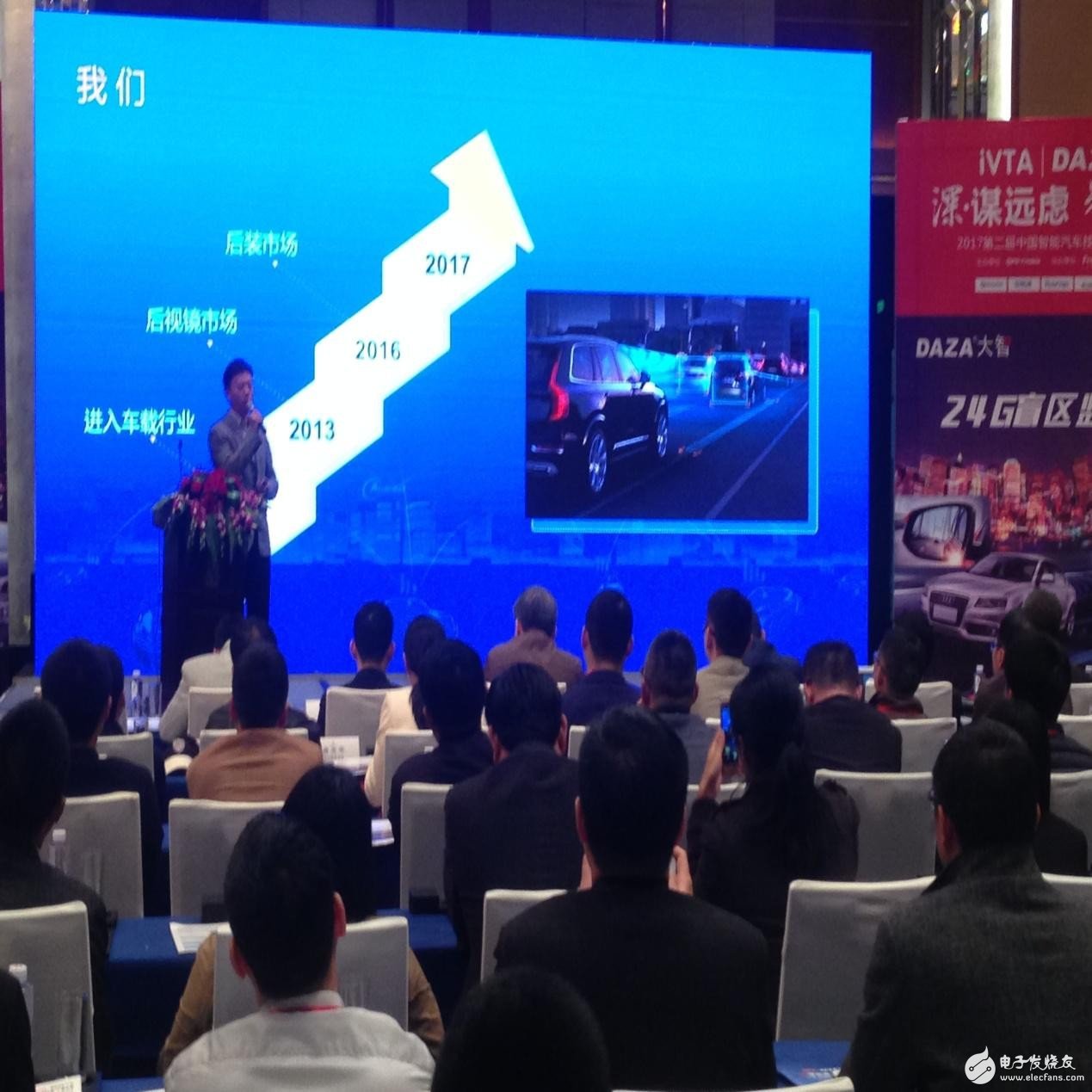 Quanzhi has been involved in automotive electronics since 2010. In 2013, the smart rearview mirror market was widely recognized in 2016. From the acquisition of 4G chip manufacturers to the creation of localized artificial intelligence engines, Quanzhi is gradually improving the layout of the car network. And emerged in this field.

High-performance, low-power Soc platform, self-developed 4G module to ensure the safety of the Internet of Vehicles

General Manager Li Xueli pointed out: "Intelligent era is full of high-definition video applications and AI applications to enhance the user's driving experience to meet the needs of users and the market. Quanzhi has a complete solution, our idea is through the cloud The large amount of video data collected continuously trains the AI â€‹â€‹algorithm and gradually enhances the user experience. This is a perfect interpretation of how the data is generated in the era of big data."

In the future, at least seven or more high-definition cameras may be needed in a car for parking assistance and driving assistance. The car is mainly used to prevent fatigue driving, and the camera in front of and behind the car is applied to ADAS. Based on the camera-based application, Quanzhi has developed a localized AI engine, and has developed three generations. This year, the EVE series will be launched, with only one-tenth of the power consumption and ten times more efficiency. Localized AI applications can solve two problems. One is to avoid problems such as high fever and high sensitivity caused by using GPU and CPU, and the other is to enable a large amount of in-vehicle data to be processed in time.

Proficient in algorithms, Quanzhi is widely used in the central control and aftermarket

Quanzhi central control products have many bright spots, such as panoramic parking function, based on the high integration and powerful algorithm of Quanzhi chip, through the multi-camera to collect the surrounding environment, on-site reduction within 1 to 2 meters around the car to assist parking .

Everything comes to the fore, and the whole series of T-chips enters the pre-installation market.

In response to the needs of different positioning customers, the company will provide different program support. In the T series chip, it is applied to the flagship machine of high-end products, and also has T3 chips widely used in cost-effective central control. Advantages of the T3 chip: 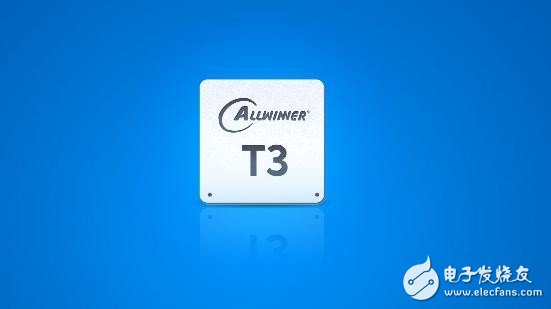 It is understood that Quanzhi will launch the car-grade chip T7 this year, which is designed according to the AEC-Q100 specification. It can pass the AEC-Q100 standard. After the market has achieved good results, the whole will further move forward to the market. .

All "core" all the way, to welcome the arrival of the car network

General Manager Li Xueli finally said: "As a solution provider, as a 'part of the car networking market', we will strengthen our cooperation with industry partners with an open mind, and set our strength to provide technical platform services for you."