Skip to content
[Text|High- tech LED reporter Yue Mengdi] According to the forecast of the High-tech LED Industry Research Institute (GLII), the domestic sales volume will reach 4.2 billion yuan in 2014, the domestic installation volume will reach 2 million baht, and the export scale is expected to reach 3 billion yuan. . Benefiting from the sharp increase in the demand for LED street lamps, the shipments of many LED street lamps in China will continue to grow.

Guangdong Zhonglong Transportation Technology Co., Ltd. (hereinafter referred to as â€œZhonglong Transportationâ€) was established in September 2004. It is a member of the National Semiconductor Lighting Engineering R&D and Industry Alliance. It is also the first national high-tech enterprise specializing in LED lighting product development in China. one. 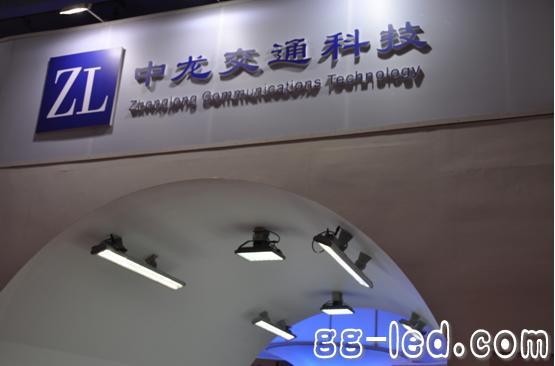 Zhonglong Transportation participated in tunnel lighting projects in many provinces and cities such as Shanghai, Fujian, Guangdong, Guangxi, Gansu, Shaanxi, Shanxi and Guizhou. The Shanghai Yangtze River Tunnel is 8.9 kilometers long and is the largest tunnel project in the world for LED lighting.

In 2011, Zhonglong Transportation won the bid for the lighting project of Qingdao Jiaozhou Bay Tunnel. The whole process of the project was illuminated by LED tunnel lights, which also marked the recognition of the technology and quality of Zhonglong LED tunnel lighting fixtures.

It is understood that its LED tunnel lighting fixture has the advantages of high color rendering, energy saving and long life compared with traditional lamps. It is an environmentally friendly and energy-saving green lighting fixture. 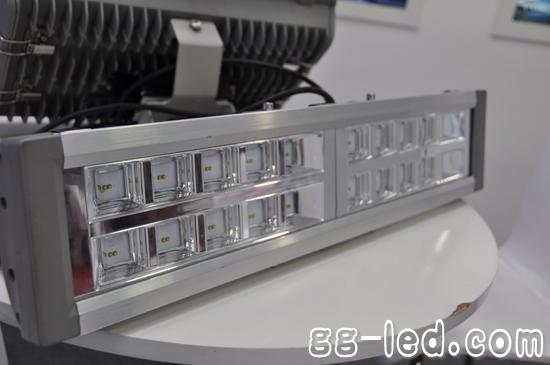 At the exhibition, the relevant person in charge of the Zhonglong Transportation Market Department also introduced the indoor lighting fixtures of their â€œShuxiangâ€ brand to the reporter.

"Beginning this year, many LED lighting companies have begun to force the LED home lighting market. LEDs are now, prices have gradually become more reasonable, and the acceptance of LEDs by ordinary consumers is getting higher and higher. Who can seize the home lighting market, Who can have more advantages in the future brand competition.â€ Liang Xiaoxiong, the person in charge of Zhonglong Transportation, told the reporter.

According to him, Shuxiang Lighting is an innovation of Zhonglong Transportation in the general lighting business model. It focuses on indoor home lighting products. It hopes to integrate the independent research and development and multi-cooperation modes to highly integrate the lighting market resources and bring energy savings to users. Efficient, scientific and comfortable lighting experience.