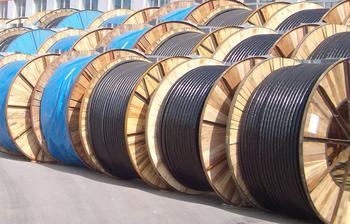 In recent years, China's cable industry has grown at an average annual rate of more than 15% and has become the world's largest cable producer. At present, domestic cable companies have reached 10,000, and the increase in scale has brought about a decline in profit margins. The main reason for the analysis is that China's cable industry has grown in scale and expanded in an irrational manner. Technological progress and product upgrades have been slow. Repeated construction has been very serious, resulting in serious overcapacity in the entire industry. Most companies are at the low end. Market shopping, high-end market fell, and profits were meager.

In addition, the total amount of funds for accounts receivable and finished goods inventory in 2012 was 226.1 billion yuan, an increase of 10.6% over 2011, accounting for 47.9% of the current assets. Account receivables remained high, with industry receivables of 183.2 billion yuan from January to July 2012, a year-on-year increase of 12%; the growth rate of receivables was higher than 3.58% of sales growth.

In the reality that cable companies' production costs and procurement costs are high, the profits of cable companies have been eroded by many parties and the profit rate has been declining. It is understood that the cost of raw materials (mainly copper materials) in China's cable industry accounts for more than 80% of the total cost. Whether the price of materials rises or falls, it will have a serious negative impact on cable manufacturers.

When the price of copper falls sharply, the purchaser will often look for various reasons to postpone the delivery of goods, or cut orders or even fail to perform the contract. This will, to a certain extent, cause great pressure on the wire and cable manufacturing enterprises. The wire and cable manufacturers will bid, Winning the bid, to the organization of raw materials, production and delivery, the period is roughly one or two months to one year. If the time period is too long, the price risk of materials during the period is difficult for any company to guarantee.

At present, Western Europe, Northern Europe, the United States, Canada, Japan and other countries have been widely adopted. Almost 80% of the transmission lines in the United States and France use aluminum alloy wires, and Japan has reached more than 50%. The use of Southeast Asian countries has increased rapidly year by year. The current application in China is less than 1%. Therefore, Chinese cable manufacturers can reduce production costs by actively developing "copper-based copper" technology.

Dj Light Controller and madrix Led Controller are available in 8 and 16 universe configurations , the dj light controller and madrix LED Controller are equipped with different modes and features . It can be used as an Art-Net device , allowing the user to convert DMX to Art-Net for projects that call for such application.  The Artnet Controller , Artnet Led Controller and Artnet Dmx Controller are very easy programming to be done since they are work with Madrix. Whether you are looking for high grade professional equipment that will not let you down, or you are just starting off in the lighting industry , the Artnet controller is ready to undertake any task.  The easy artnet controller use for architectural led controller can control your Outdoor Led Lighting. It works with pc together to get the good performance. Signal transmit through cat5 cable, which let you realize long distance signal transmit in architectural led project. 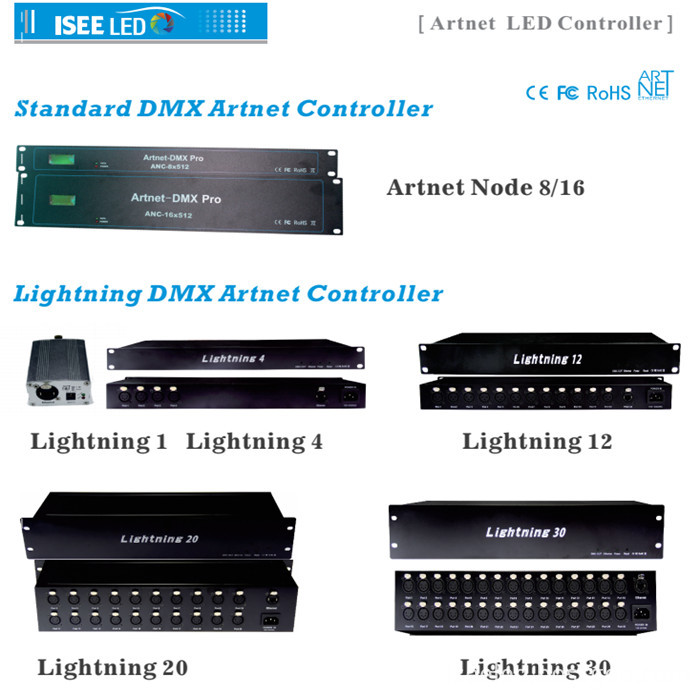